In In the News, Throw Back ThursdaysTags #TBT, History of the InternetMarch 3, 2017292 Views 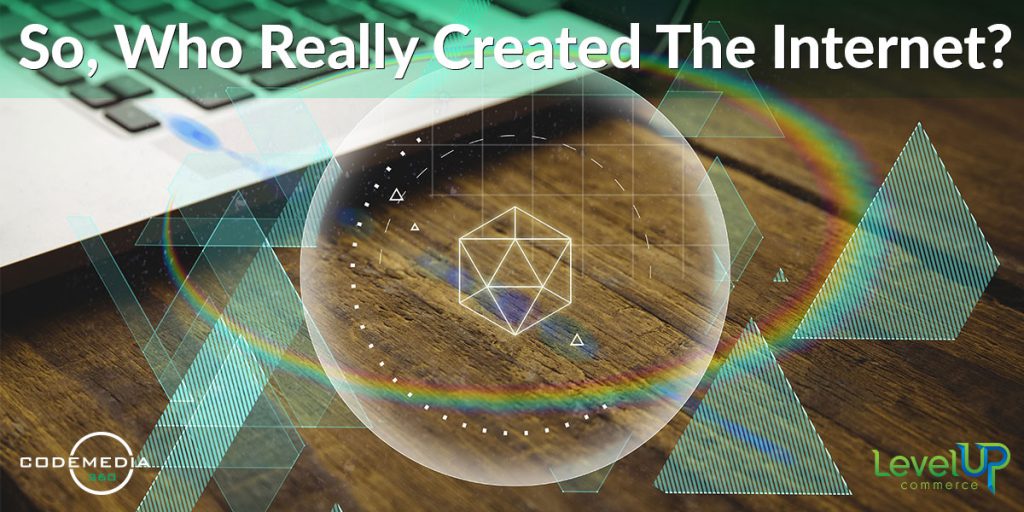 Fuelled largely by the PBS television series “Triumph of the Nerds” some years ago, and by the earlier writings of Silicon Valley gossip columnist Robert Cringely in the beautifully titled “Accidental Empires – how the boys of Silicon Valley make their millions, battle foreign competition, and still can’t get a date” (Penguin, 1992), a popular belief has sprung up that the Internet was invented in the Pentagon in 1969. The theory goes on to suggest that the Internet network invented in the Pentagon was designed to survive a nuclear attack.

This theory survives and is even propagated by individuals who celebrated “the Internet’s 35th birthday” in 2004. However, not everyone celebrated, and not everyone agreed.

Perhaps the most serious rebuttal on the theory of Pentagon origins (otherwise known as the big bang theory of Internet origins) came from the person who was in charge of the Pentagon Arpanet project at the time when the Internet supposedly began, Bob Taylor. Writing in reference to a mailing list invitation to attend the 35th anniversary event, Bob Taylor explained.

“In February of 1966 I initiated the ARPAnet project. I was Director of ARPA’s Information Processing Techniques Office (IPTO) from late ’65 to late ’69. There were only two people involved in the decision to launch the ARPAnet: my boss, the Director of ARPA Charles Herzfeld, and me.

Numerous untruths have been disseminated about events surrounding the origins of the ARPAnet. Here are some facts.

So then, where and when did the Internet begin? The only thing historians seem to agree on is that it was not 1969, or the Pentagon, (or for that matter Al Gore). From there on, there is a wide divergence of views as to when, where, and by whom the Internet may have been invented.

It will help in discussing the beginnings of the Internet to define what the Internet is. Now you can get as many different definitions of what the Internet is as you can dictionaries. But for must of us, the simple description, a “worldwide system of interconnected networks and computers” is pretty good and adequate. But some people get more technical, and want to add to the definition terms such as “a network that uses the Transmission Control Protocol – Internet protocol” (or TCP/IP). But not everyone agrees that it is TCP/IP which defines the Internet or its point of origin.

We have analysed the literature on this, and over the years had correspondence with most of the pioneers whose names are mentioned in this article. At  www.nethistory.info we list a number of the books devoted to early Internet history: some of the most prominent are

None of these are definitive or complete. Most focus heavily on the Arpanet developments. On further analysis we come up with at least five distinct theories, each of which can be credibly discussed. We state from the beginning that we do not personally see the theories as mutually exclusive – we have for many years believed in a multiple origins theory rather than a single point of invention one.

But the theories which need to be examined are:

Luxury Brands Are Becoming Big Players In The E-Commerce Game

5 Must Have WordPress Plugins 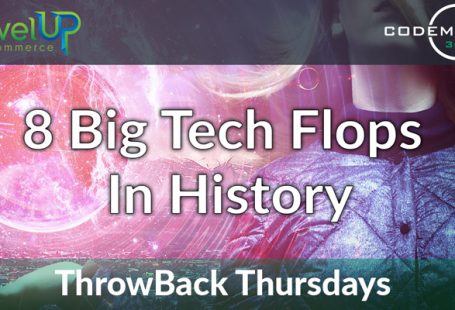 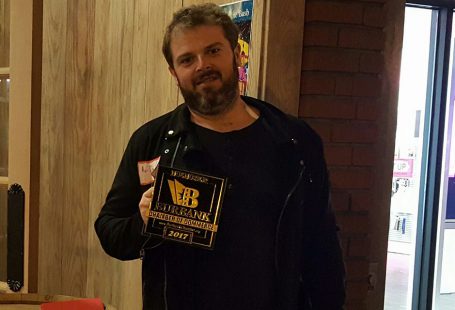 Great night at the Burbank Chamber of Commerce mixer 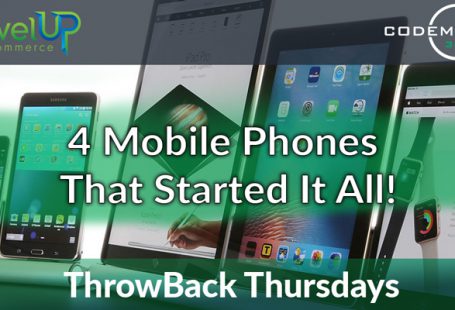