In In the News, Throw Back ThursdaysTags Silicon Valley, throwback thursdaysMarch 16, 2017238 Views

In Palo Alto there is a house with a plaque that labels it as the birthplace of electronics. It was in that house in 1912 that Lee de Forest and his collaborators first successfully utilized the vacuum tube to amplify sound. This technology became the basis for radio, radar, television, tape recorders and ultimately electronic computers. De Forest and his associates were working for the Federal Telegraph Co. which had been established in Palo Alto in 1909 by people associated with Stanford University.

The first commercial radio broadcast were from downtown San Jose at San Fernando and First Street. Later, in 1927, the first all-electronic transmission of television was achieved in San Francisco.

But the broadscale development of the electronics industry would not come until much later. The key figure in this development was Frederick Terman.

In 1937 Terman began encouraging Stanford faculty and graduates to start businesses locally. The first and most famous firm founded in this way was Hewlett-Packard. H-P was founded on the basis of an audio-oscillator invented by William Hewlett under the guidance of Terman. David Packard was a former faculty member of Stanford whom Terman encouraged to work with Hewlett on the development of the audio-oscillator. One of the first big contracts of Hewlett-Packard (HP) was to provide the audio-oscillators used by the Disney Corporation in making its classic cartoon movie, Fantasia.

Another firm founded with the encouragement of Terman was Varian Brothers. The product, in this case, was a device for generating microwaves that could be used in radar, among other things.

Terman created an industrial park on 660 acres of Stanford’s land where the land was leased to electronics and other high technology companies on long-term leases. Hewlett-Parkard and Varian Brothers were among the first tenants. This provided income to Stanford and created an agglomeration in high tech industry. At first industry came to Palo Alto to have access to the expertise at Stanford. Later the level of technical expertise in industry in the area exceeded the academic expertise of Stanford. At that point the electronic industry expanded to cities near to Palo Alto, first Mountain View and later Sunnyvale.

In the early 1970s, professor Vinton Cerf, known as the “father of the Internet,” developed with a colleague the TCP/IP protocols which would become the standard for Internet communication between computers. In the 1980s, John Cioffi and his students realized that traditional phone lines could be used for high-speed data transmission, leading to the development of digital subscriber lines (DSL). In 1991, SLAC physicist Paul Kunz set up the first web server in the U.S. after visiting Tim Berners-Lee, creator of the World Wide Web, in Geneva, Switzerland.

The Internet, of course, is central to the story of Silicon Valley. Google, the web’s most popular search engine and one of the world’s most influential companies, got its start at Stanford when Sergey Brin and Larry Page developed their page rank algorithm as graduate students in the 1990s. Before them, alumni Jerry Yang and David Filo founded Yahoo. Other legendary Silicon Valley companies with strong ties to Stanford include Cisco Systems, Hewlett-Packard Company, Intuit, Silicon Graphics, and Sun Microsystems.

What You Need To Know Before Selling Online!

Sessions: 360 – How To Add Images To an HTML or WordPress Site Using Photoshop 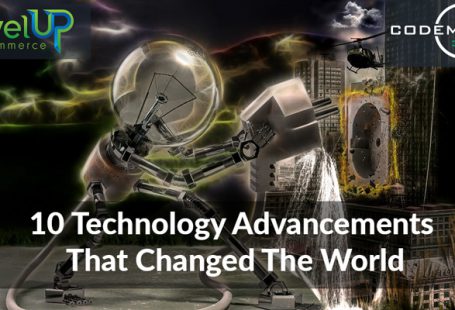 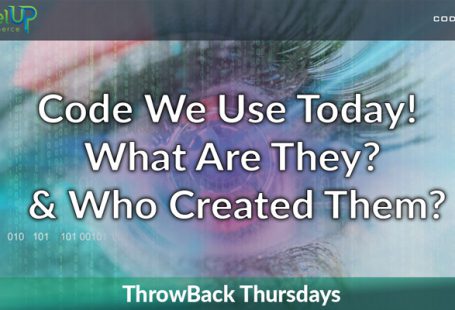 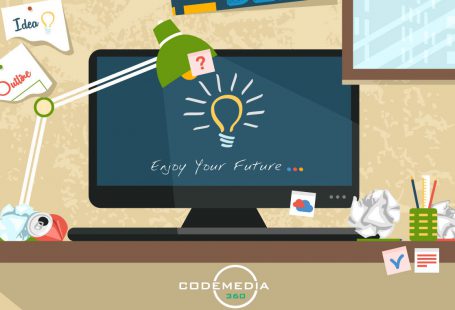